Will the "lawyer of the future" be a computer? 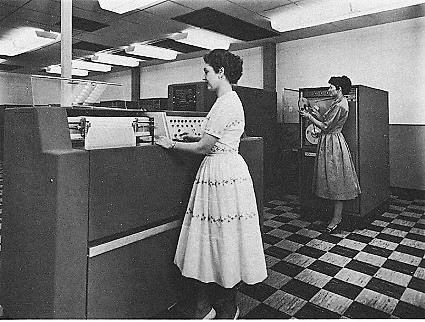 But artificial intelligence will be as much a part of the "law firm of the future" as desks and paper have been for the past 200 years.

It also can be part of the "law firm of today."

The World Economic Forum recently published an important article on the impact of automation on jobs. It has important implications for law firms, especially small ones.

"One. That's how many careers automation has eliminated in the last 60 years"  by Sarah Kessler summarizes the findings of economist James Bessen that only one of the 270 detailed occupations listed in the 1950 U.S. Census has since been eliminated by automation: elevator operator.

Nonetheless, a recent McKinsey study indicated that automation could replace up to 35% of professional services jobs. Our firm's analysis of opportunities for sustainable improvements in profitability in law firms strongly suggest four important forecasts concerning the impact of artificial intelligence:

The most important thing is to start now to consider how artificial intelligence and other improvements in information technology and communications can transform the law firm of today. If we wait for the "law firm of the future" to arrive, it will be too late ever to catch up.