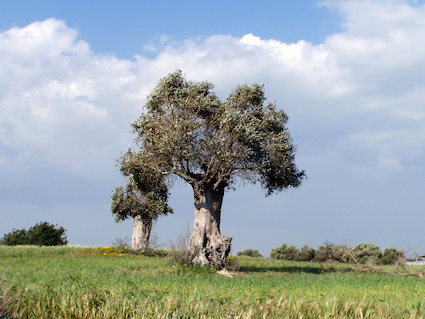 The restructuring of their Barcelona-based practice reminds us of an often overlooked strategy to manage the profitability: the spin-off.

As reported in today's on-line edition of The Lawyer, the Freshfields corporate practice in Barcelona has recently been decimated by the departure of two partners to other firms, and Barcelona-based corporate work will be handled in Madrid, where Freshfields has a substantial presence. The IP/IT team has been spun off into a new boutique firm, Intangibles Legal.

A spin-off into an autonomous entity is a solid, but often overlooked, strategy to handle profitability disparities between a practice group and the rest of the firm. Curiously, it is one that appears to be little-known among law firm strategic planners and consultants. When planned and executed well, a spin-off can allow the firm to improve profitability overall, reduce profitability disparities among practice areas, and offer clients benefits of a highly-specialized service and "one-stop shopping" at the same time.

The idea is to insulate the main firm and the practice group from each other, specifically from the financial dynamics produce substantially different levels of profitability for the group and for the entire firm. The more frequent approach is to spin off a relatively low-profitability practice into a separate business entity that can manage costs (especially facilities and compensation) more effectively than would be possible if it remained as a part of the main firm. Examples of practices that my colleagues and I have most frequently recommended for spin-off are (in no particular order) IP (especially trademarks), tax, off-shore incorporation, insured defense, and collections.

A spin-off also can help insulate a relatively high-profitability practice from being dragged down by the rest of the firm. Depending on the market and the financial condition of the firm, areas such as immigration, telecommunications and media, IP litigation, and tax litigation might be suitable candidates for spin-off to preserve their relatively high levels of profitability.

This second scenario -- spinning off a high-performance practice area  -- often happens as result of natural economic forces, when partners in the practice group realize that they have better prospects as an independent firm.  Intelligent strategic responses to the super-profitable practice group, such as a spin-off, can be structured to keep the client base, the intellectual capital, and book of business in the firm, rather than lose it entirely.

Like any substantial strategic shift, a spin-off requires careful, very well-informed planning at both the strategic and operational levels.